Tags: Coronavirus coronavirus and Orthodoxy death death of a child Pandemic The will of God 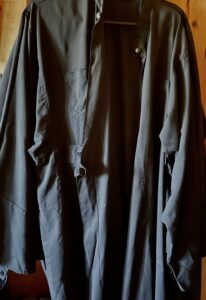