The Velveteen Rabbit (or How Toys Become Real) is a British children’s novel written by Margery Williams. It chronicles the story of a stuffed rabbit’s desire to become real through the love of his owner. The book was first published in 1922 and has been republished many times since.

“Real isn’t how you are made,’ said the Skin Horse. ‘It’s a thing that happens to you. ‘

‘Does it hurt?’ asked the Rabbit.

‘Sometimes,’ said the Skin Horse, for he was always truthful. ‘When you are Real you don’t mind being hurt.’

‘Does it happen all at once, like being wound up,’ he asked, ‘or bit by bit?’

‘It doesn’t happen all at once,’ said the Skin Horse. ‘You become. It takes a long time. That’s why it doesn’t happen often to people who break easily, or have sharp edges, or who have to be carefully kept. Generally, by the time you are Real, most of your hair has been loved off, and your eyes drop out and you get loose in the joints and very shabby. But these things don’t matter at all, because once you are Real you can’t be ugly, except to people who don’t understand.”…”when you are Real shabbiness doesn’t matter.”……….”“He (the rabbit) longed to become Real, to know what it felt like; and yet the idea of growing shabby and losing his eyes and whiskers was rather sad. He wished that he could become it without these” 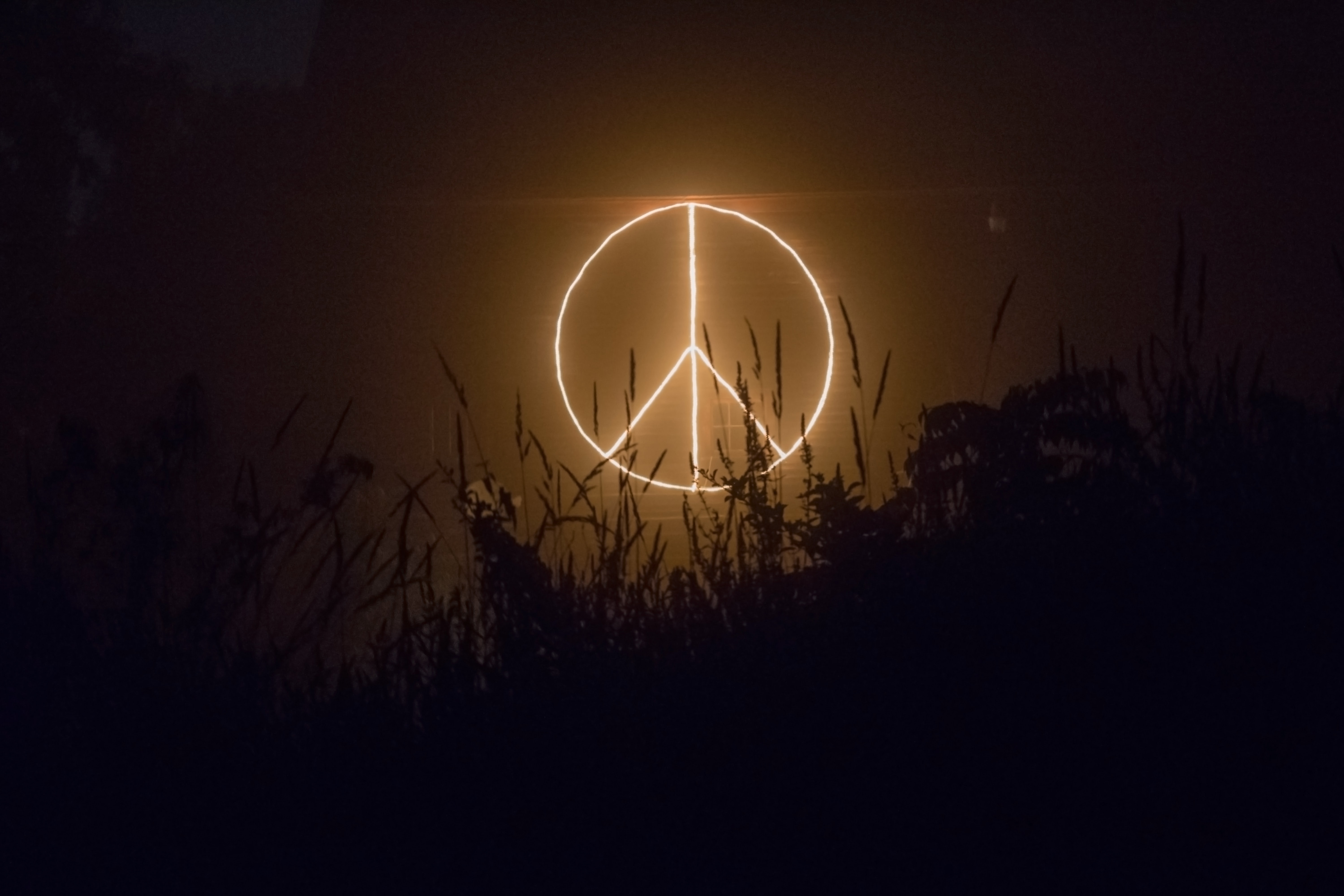