HIEROMARTYR PETER, ARCHBISHOP OF VORONEZH and Those with Him 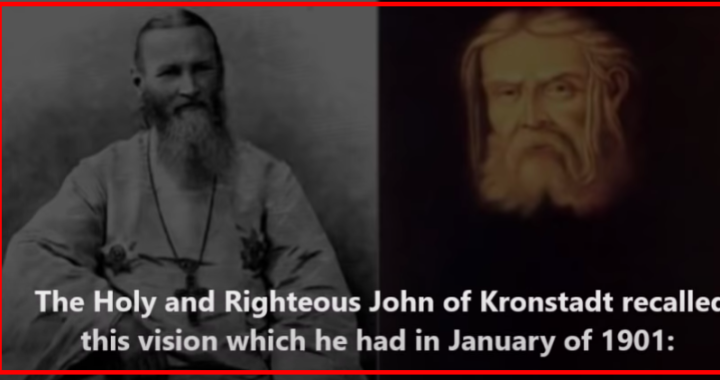 The Revelations of St. Seraphim of Sarov in a Vision Seen by St. John of Kronstadt 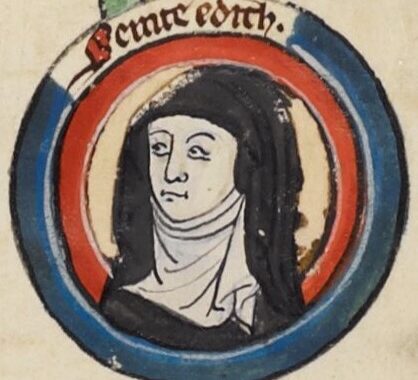 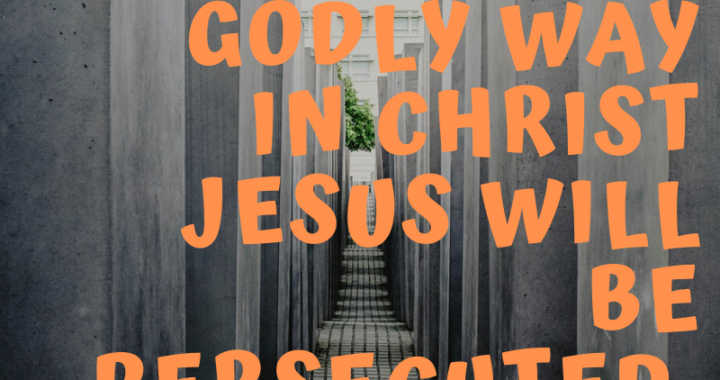 Indeed, all who want to live in a godly way in Christ Jesus will be persecuted.” – 2 Timothy 3:12.

HIEROMARTYR PETER, ARCHBISHOP OF VORONEZH and Those with Him 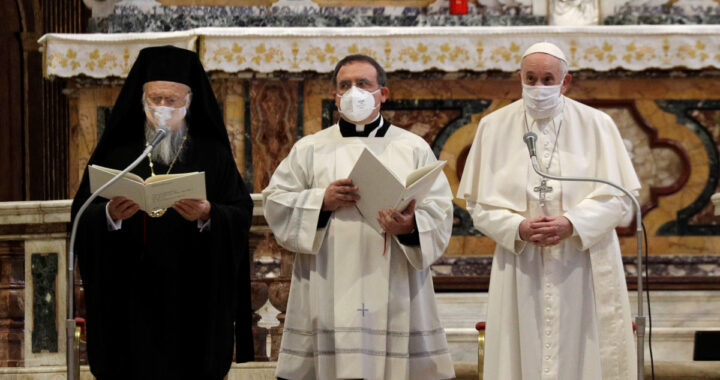 Whatever Happened to “No One can be Saved without the Orthodox Faith of the Fathers”?