A US man has become the first person in the world to get a heart transplant from a genetically-modified pig.

An Orthodox View of Heart Transplantations

by St. Philaret of New York 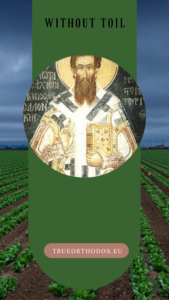 1 thought on “St. Philaret of New York and the HEART”