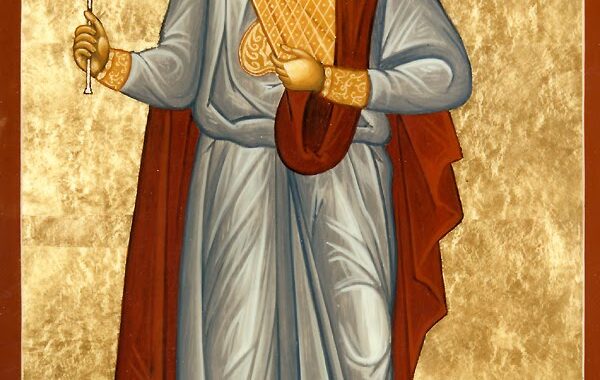 All You Need To Know to Revere St. Alban The Protomartyr of Britain.

Our Father Among the Saints Paisius the Great of Egypt 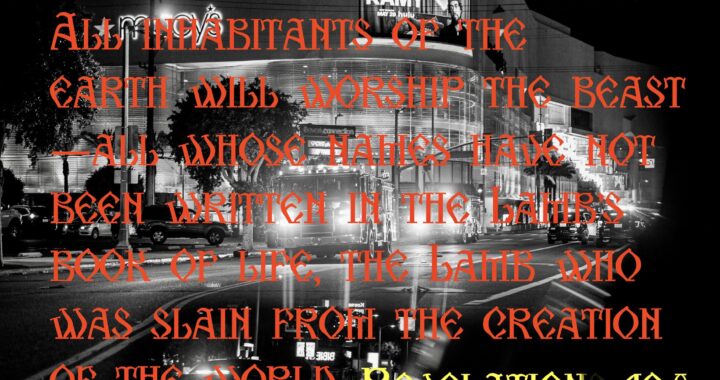