As reported by the portal of religious news in the Greek language, romfea.gr,  the head of the press department for the Church of the Ukraine of the Patriarchate of Moscow, 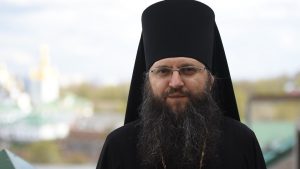 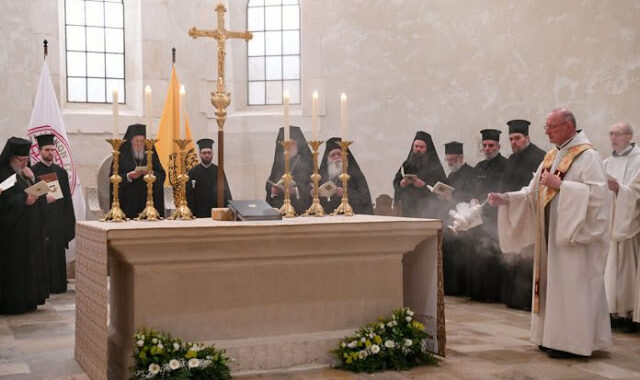 Are You Still Talking about Athonites? 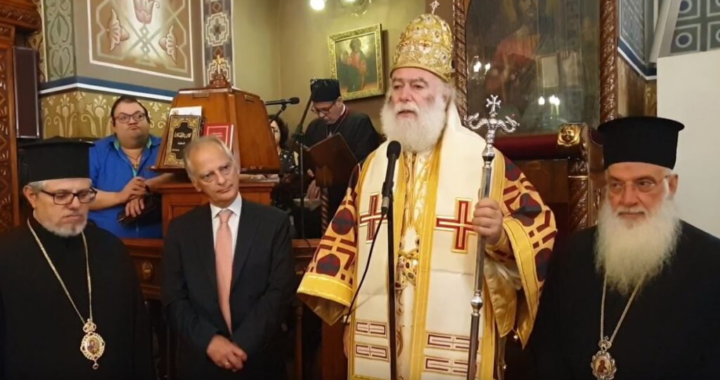 “PATRIARCH” OF ALEXANDRIA: I DECIDED TO COMMEMORATE EPIPHANY AFTER PRIVATE DISCUSSIONS WITH BISHOPS AND “TIME OF PRAYER” News about the World Orthodox 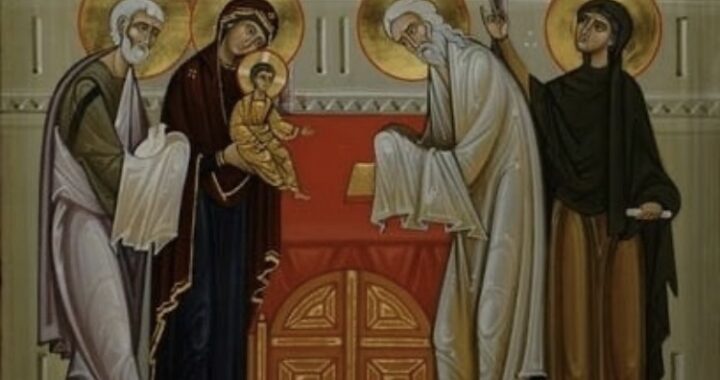 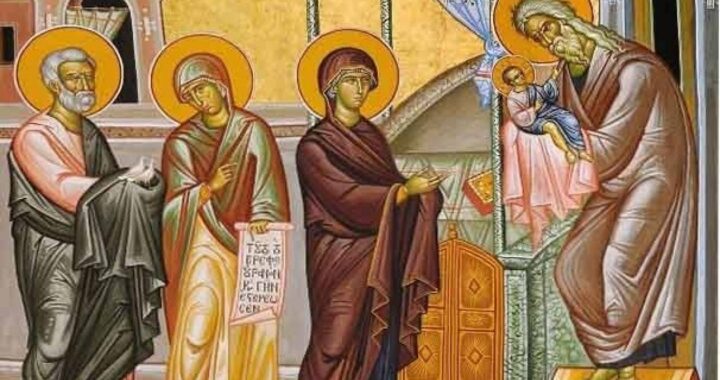 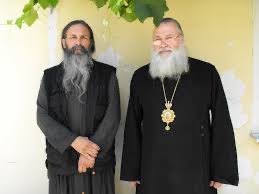