Our holy Father Edbert became bishop of Lindisfarne in 688. A very learned and generous man, he gave a tenth of his livestock, grain, fruit, and clothing to the poor every year. Every year, like his predecessor, he would retire for the whole of Great Lent to the island of Farne in the North Sea. During Lent in the year 698, he told the monks to uncover the relics of St. Cuthbert, which were found to be completely incorrupt. Then they brought some of the garments that had clothed the holy body to St. Edbert in Farne, and he, kissing them, said:      “Let the body be put into new garments in place of those you have brought, and so lay it into the coffin you have provided. For I am certain that the place will not long remain empty, having been sanctified with so many miracles of heavenly grace. And how happy is he to whom our Lord, the Author and Giver of all bliss, shall grant the privilege of lying in the same.”      Having said this and much more with many tears and great humility, the bishop told the brothers to depart and do as he had commanded them. And when they had dressed the body in new garments and laid it in a new coffin, they placed it on the pavement of the sanctuary. Soon after, Bishop Edbert fell ill, and on May 6, 698 he departed to the Lord. And they laid his body in the grave of St. Cuthbert, placing over it the coffin containing the incorrupt relics of that saint. And many miracles testified to the holiness of both saints. In 875 his relics were carried with those of St. Cuthbert through Northumbria until they found rest in Durham in 995. He is commemorated on May 6. 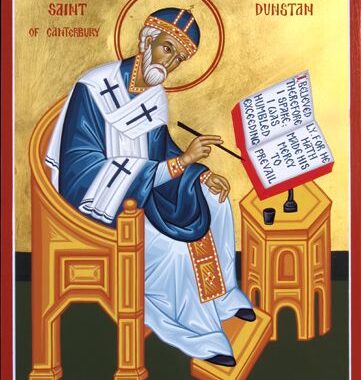 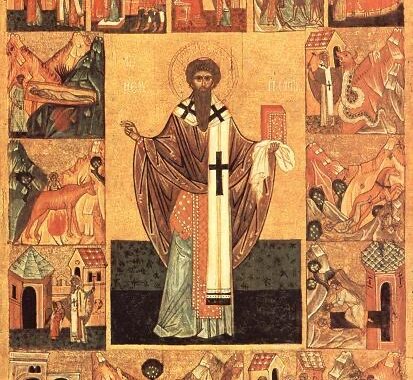 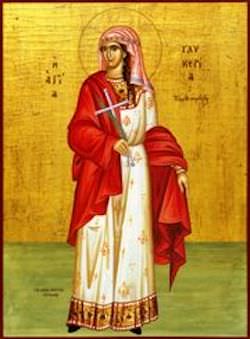 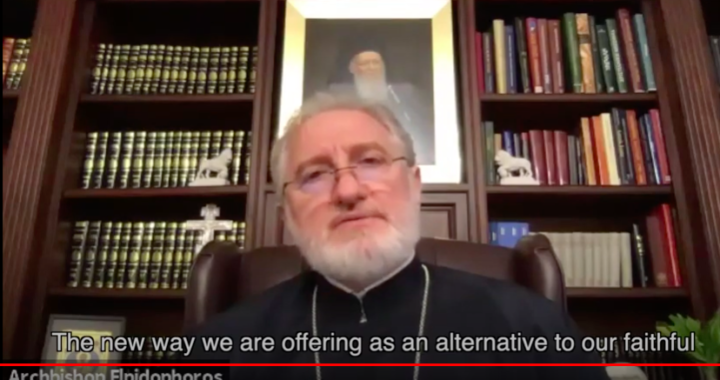 “Archbishop” Elpidophoros and the Communion Spoon