At today’s vespers, I was impressed by a part of a passage that is often read at celebrated saints’ vespers and happened to fall in today’s regular reading of Proverbs. It says that Wisdom “has slaughtered her beasts; she has mixed her wine; she has also furnished her table”.

I found lost of answers in the interpretation of St. Hippolytus of Rome. He writes, “The phrase “she has killed her beasts” denotes the prophets and martyrs [who in every city and country] are slain like sheep every day by the unbelieving, in behalf of the truth, and cry aloud, “For your sake, we are killed all the day long, we were counted as sheep for the slaughter.” And again, “she has mingled her wine in the bowl” [by which is meant that the Savior, uniting his Godhead like pure wine with the flesh in the Virgin, was born of her at once God and man without confusion of the one in the other]. And the phrase “She has furnished her table” [denotes the promised knowledge of the Triad]. … And again, “She has sent forth her servants.” Wisdom, that is to say, has done so, [and it is Christ] who summons them with lofty announcement. “Whoever is simple, let him turn to me,” she says, alluding manifestly to the holy apostles who journeyed the whole world and called the nations to the knowledge of him [in truth, with their lofty and divine preaching]. And again, “To those who lack understanding she said” [denotes] those who have not yet obtained the power of the Holy Spirit. “Come, eat of my bread, and drink of the wine I have mingled for you” [indicates that he gave his divine flesh and honored blood to us to eat and drink it for the remission of sins]”.

Let us hear those words that Wisdom summons us with a “lofty announcement”. “Whoever is simple, let him turn to me!”

“An Angel Fell from Heaven – St. John of the Ladder 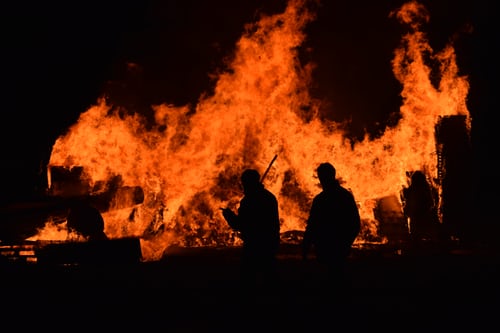 Even though You Meant Harm to Me, God Meant it for Good – Joseph the All-Comely 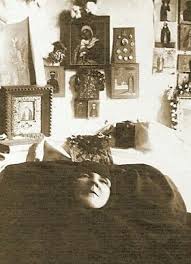 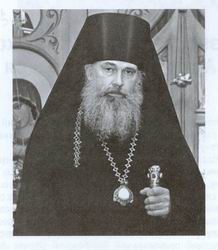 Trueorthodox.eu Wishes “Many Years” to our First-Hierarch Archbishop Tikhon of Omsk and Siberia 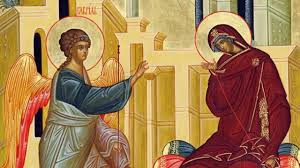