Richarius (or in French, Riquier) was born about the year 560 in a village then known as Centula (Pontheiu) in today’s North-West France. He fell asleep in the Lord in peace on April 26, 645 in Crecy, France. He was a Frankish hermit, monk, and the founder of two monasteries.

Two Welsh missionaries named Caidocus and Frechorius were (like most strangers there) treated with great hostility by the local people who blamed the strangers for crop failure. Richarius showed the missionaries hospitality and he himself converted to Christianity under their influence. After his conversion, he fasted on barley bread mixed with ashes and drank only water. He was ordained a priest, and traveled to England,  preaching the Gospel and curing the sick. Traveling by donkey rather than by horse, he read the psalter as he rode.

In 638, after some years in England, Richarius founded a monastery in his hometown in Ponthieu that was named Centule (or Centula, alteration of Latin Centum Turres: hundred towers).  In the Middle Ages, this city was renamed to Saint-Riquier. Nowadays it has some 1200 inhabitants, who still refer to themselves as Centulois.

Richarius later became a priest providing relief for the sick and poor and redeeming captives. He spent a few years as a missionary in Britain, then returned to Centula, where he founded a monastery around 625 and served as its first abbot.

Apparently, Richarius remained close to Caidocus and Frechorius. They joined him at Centula and spent the rest of their lives there.

The Frankish king Dagobert I once came to visit the monastery, and Richarius offered the king advice. He was frank in his speech to the king, speaking without fear or flattery, and the king thereafter became a benefactor of the monastery. Others also gave generously to Richarius’ monastery, and he was able to use the money to help lepers and the poor and to ransom prisoners held by England

Richarius eventually founded a second monastery called Forest-Montier. He made a shelter in the forest of Crécy, fifteen miles from his monastery. He lived there as a hermit with his disciple Sigobart. On April 26, 643, he bid farewell to Sigobart and fell asleep in the Lord.

Medieval monks compiled a catalog of flowers for each day in the year, and dedicated each flower to a particular Saint, on account of it flowering about the time of the Saint’s feast day. The flower Erysimum Barbarea (yellow rocket or wintercress) is associated with St. Richarius, whose feast day is April 26. A feast for the translation of his relics is celebrated on October 9.

On the Feast Day of the Holy Prophet Elias 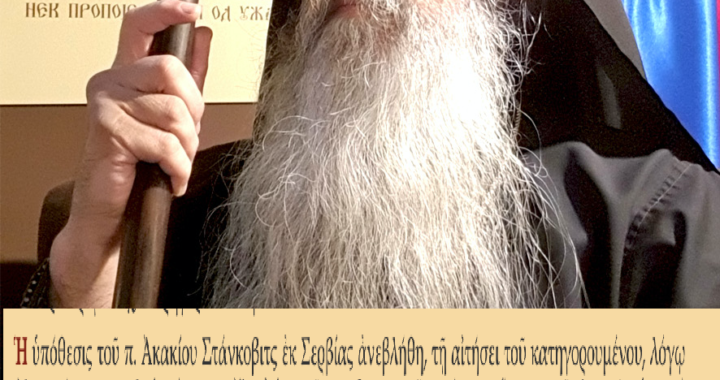 There is a way which seemeth right unto a man, but the end thereof are the ways of death. Proverbs 14:12 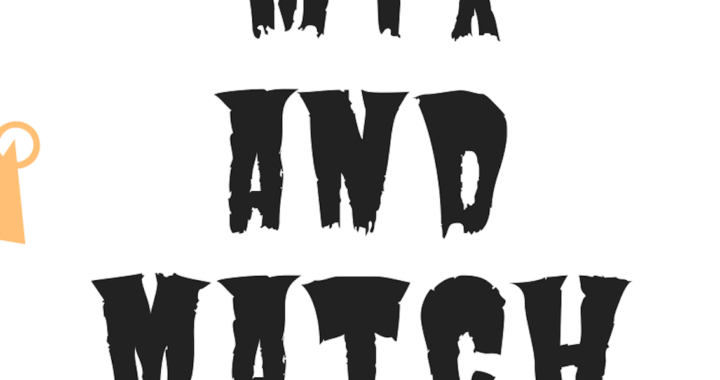 A New “Church Conglomeration” is Announced! “You speak an infinite deal of nothing.” ― William Shakespeare, “The Merchant of Venice”.