Our venerable father Joseph (Litovkin) of Optina was starets and hieroschemamonk among the group of monastics of Optina Monastery in the nineteenth century who were known as the Optina Elders. Elder Joseph is venerated on May 9 and with the Synaxis of the Optina Elders on October 11. 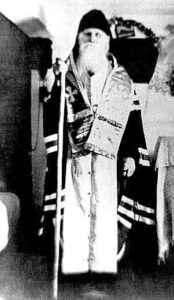 The Athonite Monk Sent by the Theotokos 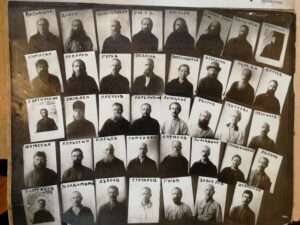