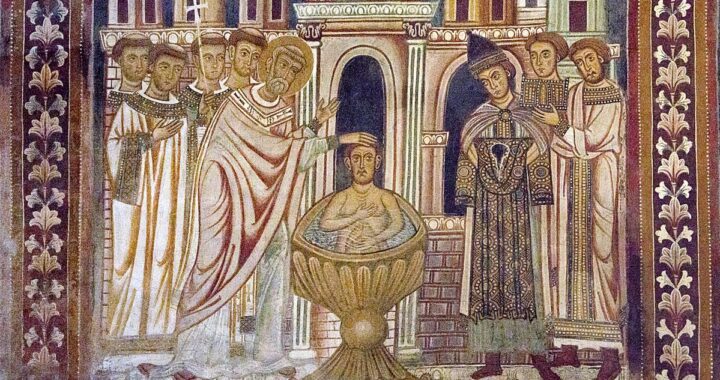 Today is the Feast Day of Pope St. Sylvester, who baptized the Emperor Constantine in the early 4th century. 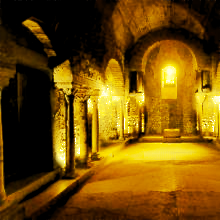 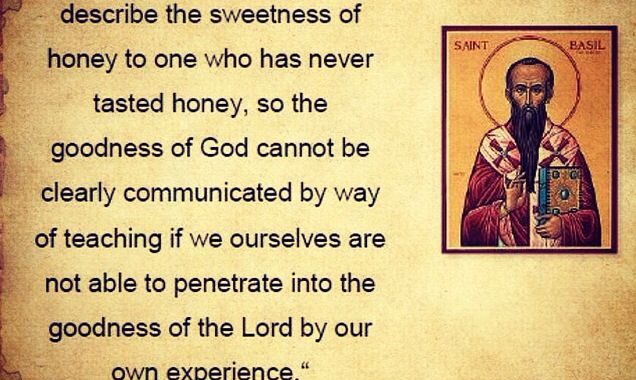 The Goodness of God by St. Basil the Great 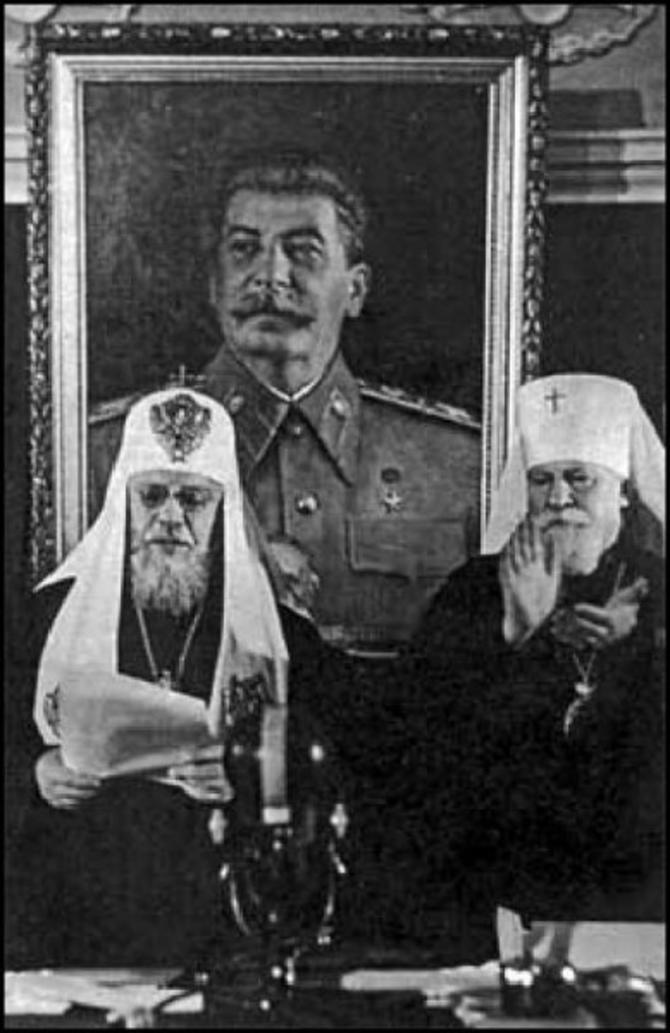 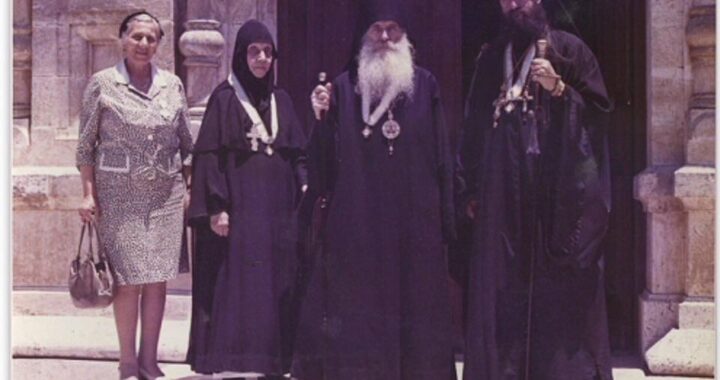 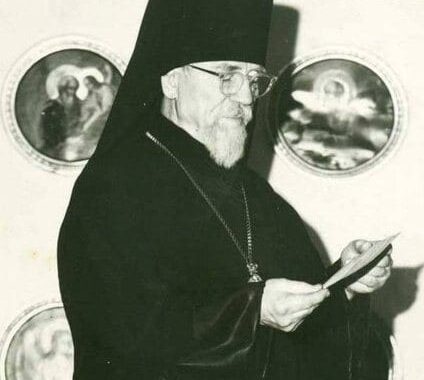