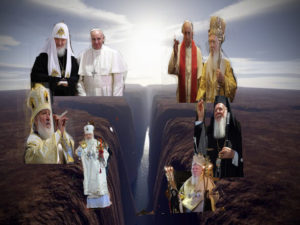 (i.e. “Patriarch” Filaret and his followers).

The ecumenist “Patriarch” of Serbia, “Patriarch” Irenaeus commented on these events saying, “At this moment the Church is in a great temptation!  A temptation that has tempted our first hierarch, the Patriarch of Constantinople, to make a decision that is catastrophic for the Church.  To do what he has no right to do and that is to recognize a schismatic church and to give it autocephaly.  This is totally unheard of!” 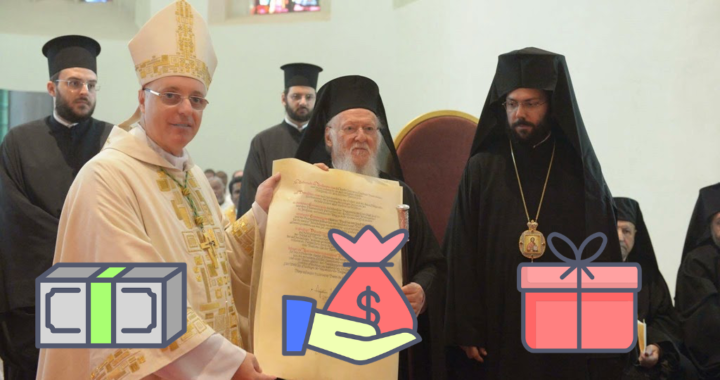 Some Gifts Are Actually Loans with a Steep Interest Rate 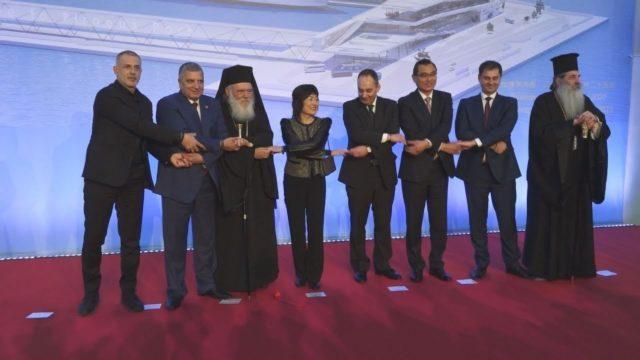 FREEMASONRY, ECUMENISM AND THE 2020 AMERICAN REVOLUTION

How to Turn the Church into a Circus -Video