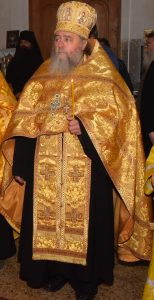 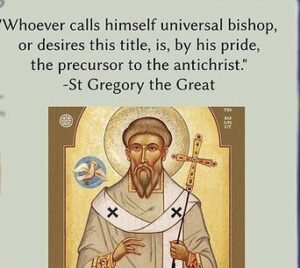 “Whoever calls himself ‘universal bishop’, or desires this title, is by his pride the precursor to the antichrist.” – St. Gregory the Great