AN OPEN LETTER TO ARCHBISHOP CHRYSOSTOMOS OF ETNA AND BISHOP AUXENTIOS

(OF THE SYNOD OF METROPOLITAN CYPRIAN OF FILI)

Nativity of St. John the Baptist. 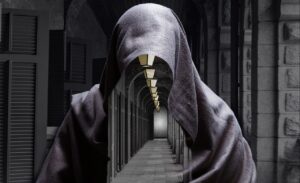 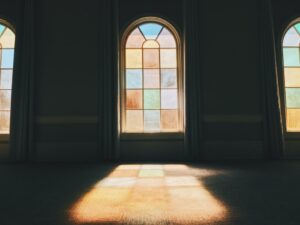 What Did the Holy Fathers Believe about the “Sacraments of Heretics”?

1 thought on “An Open Letter on Cyprianism”