Meletios Pigas was an amazing church personality of the 16th century. He was Patriarch of Alexandria (1590 – 1601) and was Locum Tenens of the Patriarchate of Constantinople for one year (April 1597 to April 1598).

He was born to a glorious family in Venetian-ruled Crete in 1550. After studying in Italy, he chose to become a monk in Crete and also stayed for a while in the Monastery of Sinai. In 1590 Meletios was elected Patriarch of Alexandria.

In 1593, Patriarch Meletios took part in the Great Synod in Constantinople under Ecumenical Patriarch Jeremiah II (Tranos) which proclaimed the Church of Russia a Patriarchate,

Patriarch Meletius Pigas in his third epistle to Basil, Lord of Ostrov, dated April 4, 1597, and sent with Patriarch Cyril (Lucaris) of Constantinople, writes,

But the innovation of the Calendar is too much like being brought into the very yard of the Pope of Rome. When the Pope of Rome proudly exalted himself above all others and disdaining all, and more so blaming the CANON OF THE FATHERS, in order to not irrationally be given glory, he innovated concerning the calendar. The Pope didn’t know that the canon of the Fathers was healthily put in place so that the Holy Pascha may be celebrated in the way that is demanded by the 7th Canon of the Holy Apostles.

Did You Know About The Prophecy of Two Paths? 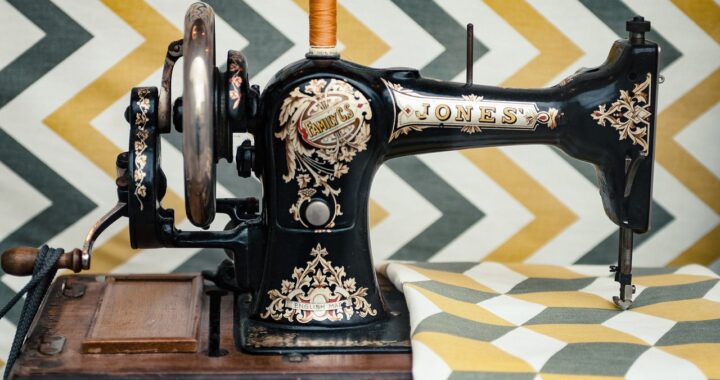 A Praisable War is better than a Peace which Separates from God – St. Gregory the Theologian

Did You Know About The Prophecy of Two Paths?