Encyclical for the Feast of the Holy Dormition 2019

“Neither the tomb nor death could confine the Theotokos, the unshakable hope, ever vigilant in intercession and protection. As Mother of life, He who dwelt in the ever-virginal womb transposed Ηer to life.”

Kontakion for the Feast of the Holy Dormition

It comes, of course, as no surprise to any pious Orthodox Christian that Christ would transpose His Mother after her death to His heavenly kingdom and that “neither the tomb nor death could confine the One who bore God” in Her womb.  How could the very Mother of Life remain in death?

What a fantastic reassurance for the Christian is this present feast of the transposition of the Theotokos from the tomb!  Pious Orthodox Christians are children of God and have the Most Holy Theotokos as their mother.  If we remain as such – true children – then Christ will not leave those brethren of life to be confined by death.

Wishing you the the comfort of our Mother, 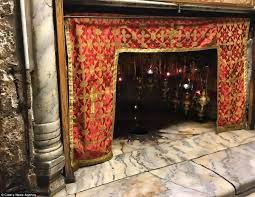 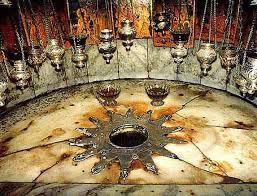